Tim and Monika arrived in February 2019 after leaving teaching positions in schools in Adelaide, South Australia. With a passion to see young people live out their faith, Tim and Monika hope to see the Church in Australia grow, alive and awakened in faith, following Jesus. Tim is a passionate teacher, speaker, and Dad – and Monika is a fervent creator in all things admin! Married in 2017, their daughter, Heidi, was born in June 2019.

The newest staff member to arrive on the Australia base in February 2020, Teagan is a vibrant asset to the ministry. Teagan has a love for all things ‘people’! Originally from South Africa, with family both in Brisbane and South Africa, she is passionate about her culture and connecting with believers all across Africa. Formerly working in child care, Teagan felt a strong draw to full-time service as a missionary after her first Teen Missions team to Myanmar. After leading two further teams to South Africa and Uganda, she is excited to continue her journey by jumping into a full-time staff position here at Teen Missions Australia.

Elizabeth has been living and working as a missionary for God for over 50 years. She resides in her home country of New Zealand. God’s call came when she was 12 years old. After nursing training, Bible school in Tasmania, Australia and SIL with Wycliffe she was on her way to Venezuela – single! By the time her first furlough came five years later she had married a fellow-Kiwi husband, Robin, had two little boys and was expecting a third baby.

For seventeen years they worked in literature distribution in Venezuela and during those years, had four Teen Missions teams put up three buildings for the ministry.  In 1980 they joined the staff of Teen Missions and with four children, immigrated to Florida. Fifteen busy and fruitful years followed, until Robin became ill and they returned to live in New Zealand. He passed away in 1998 and Elizabeth continues to try to fill a very big pair of shoes!

If you would like to make a financial contribution towards current staff members, you can make a direct deposit into our account:

Please make sure the staff person’s name is clearly marked against your contribution.

Mike and Rena are on long service leave until further notice. 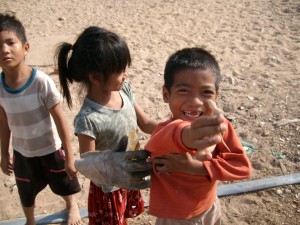 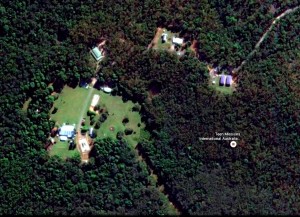